...and that's just the beginning

Buildit is an accelerator that helps hardware and IoT startups to become investable. With “investable” we mean - turning an idea into a tangible, market-worthy product and being able to raise hundreds of thousands and more as the investment.

Our experience is based on 10 acceleration programs that have been run in Estonia (2014) and continued in Latvia since 2018.

Our program is specifically designed for IoT and hardware startups according to the current situation. We think that four intensive weeks were are covered four main topics during the four months is what is needed for IoT / hardware startup to be ready to raise the Seed investment they deserve. 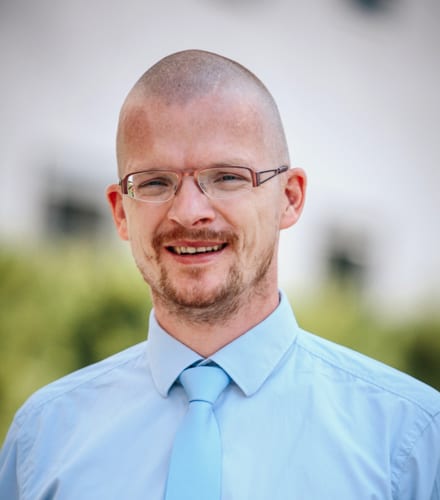 "If we wait until we’re ready, we’ll be waiting for the rest of our lives. Let’s go.” - Lemony Snicket 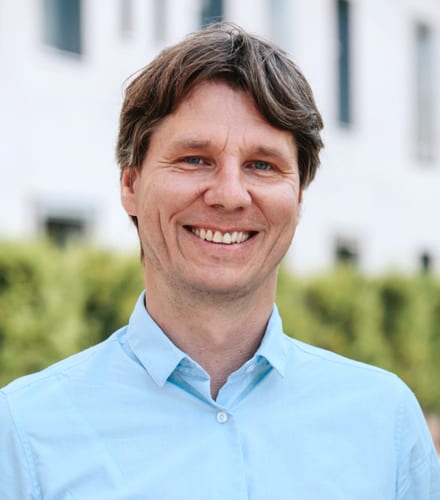 “There is no way to happiness - happiness is the way.” - Buddha 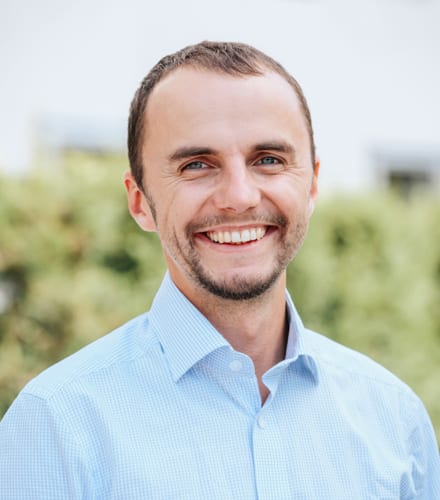 “We choose to go to the moon not because it's easy, but because it is hard.” - John F. Kennedy 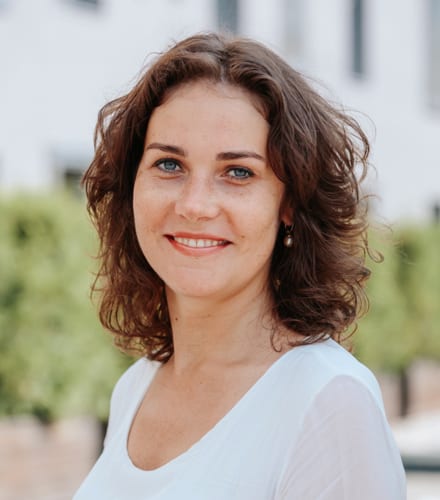 “Life is inherently risky. There is only one big risk you should avoid at all costs, and that is the risk of doing nothing.” - Denis Waitley

An idea is worth nothing until it is executed

Are you ready to Buildit?